Rodion’s first single offering titled “Bococa Hills” is from his forthcoming much anticipated live studio album “Generator”. The debut single is a slow burner, dark and tribal with a superb groove and hypnotic vocal elements that are an inspired addition to the composition.

Italian maestro and long-time Rodion collaborator Fabrizio Mammarella hits remix duties and strips back the original to build a pulsing electronic stomper, tweaks and stabs echo out as the acidic tones build, anyone who knows Mr Mammarella’s work won’t be disappointed with this dance floor beast.

Lastly but by no means least Mr Andrew Meecham steps up on remix duty under his Emperor Machine guise. Arguably the most consistent remixer / producer this year with the stella tracks he’s put his name to he takes the heavy breathy vocals of the original and draws out a funk driven, twisted Emperor Machine epic.​ 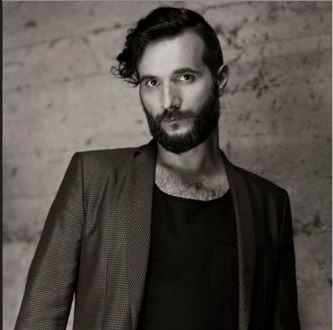 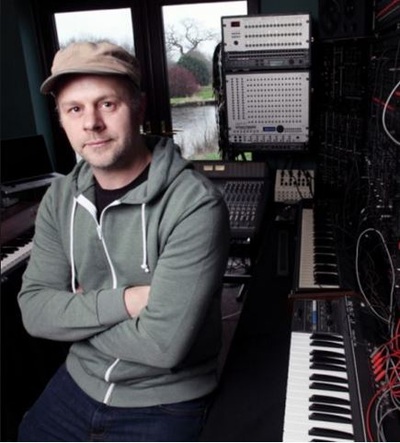 Keep your ears peeled for this people, with a release date pencilled in for the 30th November I have a feeling that Bococa Hills will be doing some good numbers and will be firmly placed in peoples charts.

As Mr Parnell says “to have this project on Nein is truly exciting” and it is, Rodion’s work is high quality stuff, with 2 singles, an album and a remix EP exclusively scheduled for release on Nein long may it continue too !