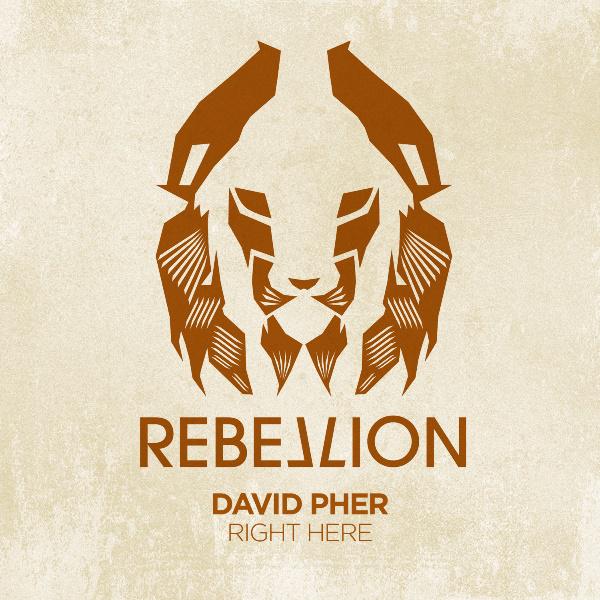 With an impressive slew of releases across Tsuba, Harthouse, KD Music, Brise Records and Plastic City (as well as others) Crosstown Rebels offshoot label Rebellion welcomes Berlin based David Pher to the imprint. Talking about the collaboration David said “I was speaking to Damian about a release, so I decided to make something that was Crosstown/Rebellion through and through. I found this amazing spoken word poet called Chronfused and everything just clicked.”

On the A side “Right Here” is a dark and deep chugging groover which blends Canadian Julie Be’s (Chronfused) twisted lyrics with subtle keys which invoked memories of Green Velvets Answering machine, which some people would say isn’t a bad thing. Could see this getting plenty of necks snapping in the wee hours or re invigorating the stayers as the sun comes up.

On the flip “Overpowering Space” delivers a crunching tribal infused bassline again adding a warped yet darker set of lyrics from Chronfused, add to this a melee of interspersed chimes and you have my favourite out of the two tracks personally, but I’ll let you decide.