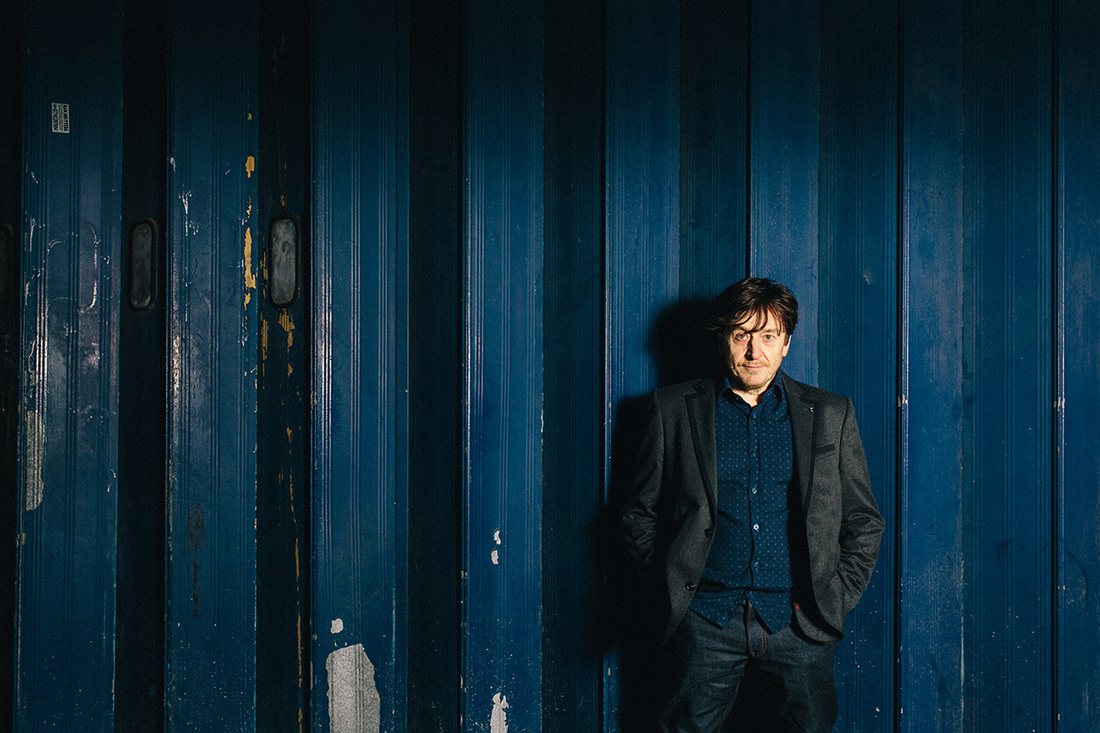 Bill Brewster, raconteur, author, all round good egg and the man the posh papers go to if they need to know something about dance music takes the helm of the third instalment of the After Dark spinoff series with Nocturne. Lauren Laverne made it her Compilation of the Week, DJ Mag gave it 9/10 and Clash calls it “An intoxicating delight”. So let’s see what all the fuss is about.

Music for backrooms, basements, sweaty bars and illegal warehouses. It’s slower than your average mix, but always with the dancefloor in mind, as the accompanying notes elaborate:

We’re back in the low-tempo, high-octane zone. Our tempo might be slow, but the quality control makes Louis Vuitton look like Poundland. We’ve gathered together some of the hottest new material, with some judiciously chosen old gear, an edit or two and blended them together like a disco nutri-bullet.

Now we all know Bill knows his shit (if you don’t, read his books and check out his bio on RA) so let’s dive into the music.

From the off ‘In Rhythm’ cues up an the early afore mentioned curveball with Plastic Bertrand’s ‘Stop Ou Encore’ making you think “where did he pluck that from?”, for me a mix that piques my interest this early keeps me hooked throughout. The sequencing of the mix is also a delight, the undulating hills of intensity rather than a rocket propelled build that throws you off the edge of the cliff every five minutes is far more engaging (or maybe that’s just my age).

The Revenge Remix of ‘Celebre’ and its funk driven bassline blend perfectly with Coalkitchens ‘Chained to the Train of Love’ and the Lindstrøm remix of ‘You (Ha Ha Ha)’ is the work of genius as is Emperor Machines ‘Breezin’.

Now I could ramble and analyse each track but this is a mix review and personally that form of dissection isn’t what it’s about.

Take my word for it the accolades are truly justified, Bill has pulled together a wonderful selection of tracks that could quite easily soundtrack many a sun drenched evening over the coming months and with the unmixed double vinyl available I’m sure you will hear some of these gems dropping into other peoples sets also.

Now bugger off and buy it, you won’t be disappointed. 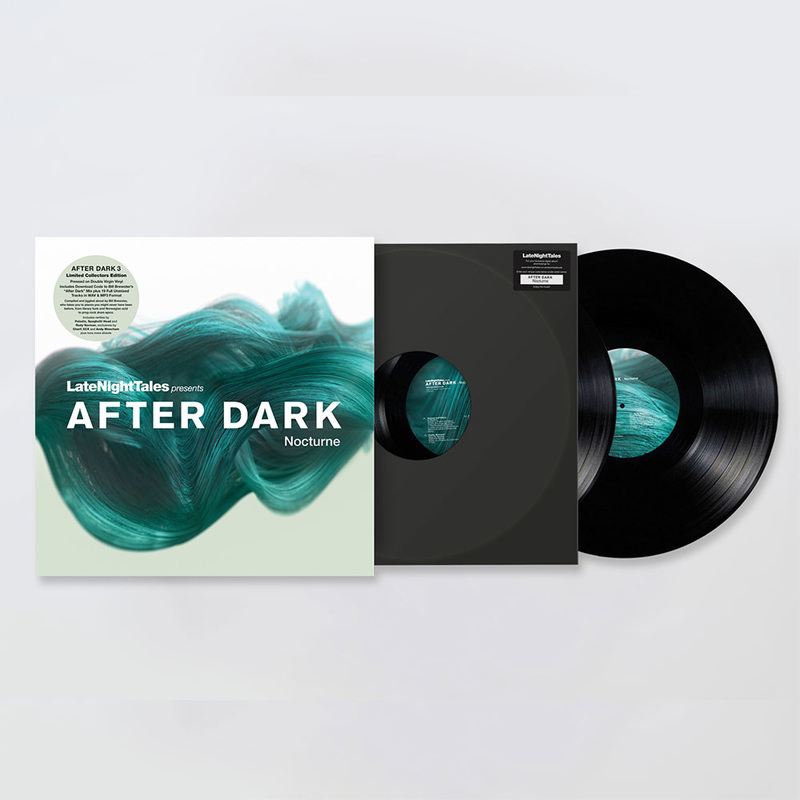